Hoods for hire Steve, Joe, and Dutch, aided by the ever FANTASTIC test pilot Johnny Stevens (he's GREAT!) , undertake possibly the most dangerous mission of World War II (ignoring of course Normandy, Iwo Jima, Midway, Monte Casino..this war was always topping itself, really!), when the four set out to bag the biggest game in the European theater..Adolf E. Hitler!

A million dollar bounty is the main incentive, but this seemingly run-of-the-mill contract hit proves to be more of a handful than one might expect (Adolf's no Morrie Kessler, as it turns out). And soon our would-be heroes struggle with the moral implications of their venture, as the Nazi's retaliate and unleash a blood-purge upon Germany's own.

Available only in VOD. 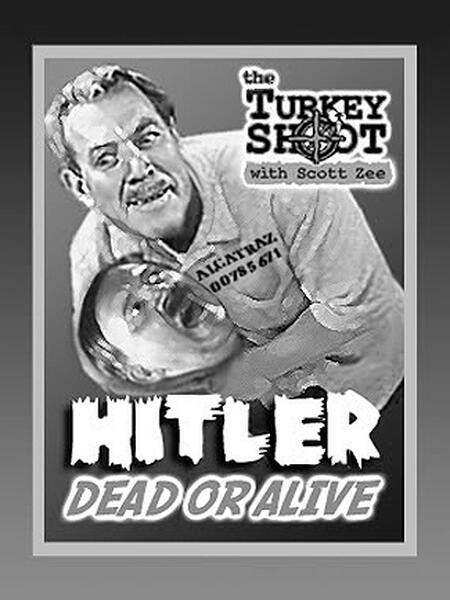