Somewhere buried deep within Steven Seagal's Marked for Death is a thought-provoking film about a Vietnam veteran whose work as a troubleshooter for the DEA keeps his unending bloodlust in check. But that film never surfaces, and instead completely loses it's way somewhere between Seagal's partner getting shot by a naked Mexican hooker and him simultaneously castrating & decapitating a Jamaican drug dealer. One thing is certain, no ethnicity is safe, as Seagal breaks a metric ton of forearms and throws around a bunch of actors in bad dreadlock wigs like they're in some macabre 3 stooges movie. Then again...maybe they are. 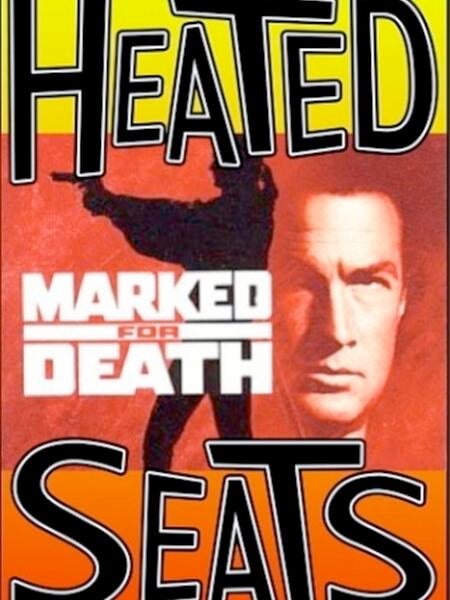