We of the Knights of Tuve Hall hold only one thing sacred about cult classic movies, absolutely nothing! Cult classic movies can roast in hell! HELL! The devil has many names, this time we’ll call him Dino De Laurentiis. And it turns out that Satan’s minions are a lot of big name actors like Chaim Topol, Timothy Dalton, Max von Sydow, Ornella Muti, & Brian Blessed. Flash Gordon was a movie that during the Christmas season attempted to follow the rave that was May’s release of The Empire Strikes Back, and miserably failed. Failed to the tune of a 7.8 million dollars net loss. As our fearless Sir Green says, it’s “a campy, poorly pasted, deep coma inspiring bad dream.” Speaking of roasting in hell, that’s what most of my childhood was like, because I loved this movie as a kid. Probaby one of the most notable things about the film is the soundtrack,  all written and performed by a little band called Queen. So raise your lighters to an exclusive soundtrack that will haunt our nightmares. 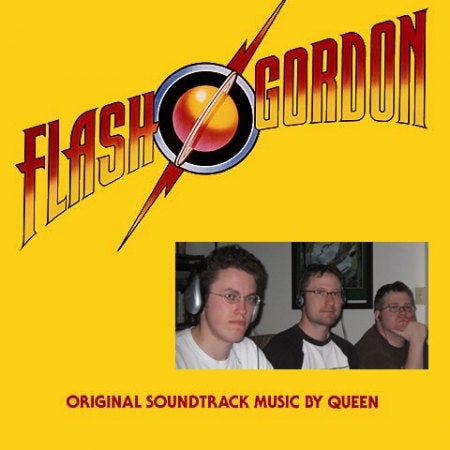