FireRiffs Presents: The Incredible Hulk The Beast Within

FireRiffs Presents: The Incredible Hulk The Beast Within

Doctor David Banner.  Physician, scientist, searching for a way to tap into the hidden strengths that all humans have.  Then an accidental overdose of gamma radiation alters his body chemistry.  Now whenever he grows angry or outraged a startling metamorphosis occurs.  This is the prologue that fans of The Incredible Hulk heard every week for 5 seasons.  The sad story of a man who experiments on himself and pays the price.  It's a sad and touching tale... and one that I couldn't resist riffing.

In this episode, The Beast Within, David gets a job at a zoo to get close to a female scientists doing research in an area that could potentially cure him of his ailment.  Of course being only the fourth episode of the first season we all know he's not going to get anywhere.  Instead he finds that his scientist friend is a pawn in a nefarious scheme.  Will David be able to uncover what is going on.  Will anyone put two and two together and figure out that David is so obviously the Hulk?  And most importantly, why doesn't David Banner, a world renowned scientist, know how to say autopsy correctly? 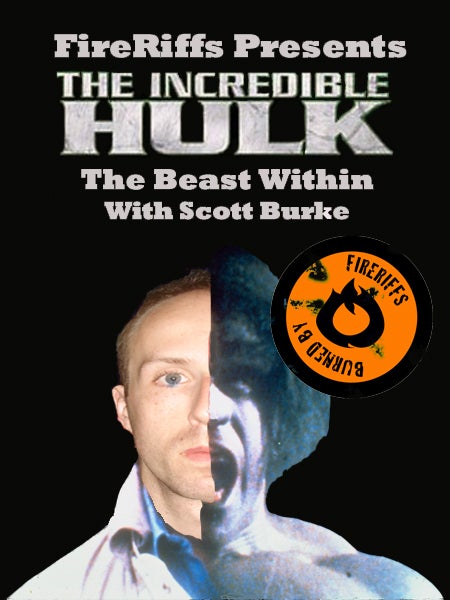