"Jess, the caller is in the house. The calls are coming from the house!"

Black Christmas is the movie that started it all: holiday slashers, killer phone calls, and Margot Kidder's binge drinking habits. Starring "that girl from Romeo and Julet whose tits everyone saw when she was like, only fourteen, dude," it's a tale full of lots of stuff not actually happening and has an ending where the twist is "it probably wasn't a twist, actually," then proceeds to go on for another five steady minutes of silence, probably to encourage the viewer to lose concentration long enough to forget that the film has literally no internal logic and that the whole spree was one big meritless MacGuffin. Neither the major nor minor plots are resolved, all things are left ambiguous, and Santa Claus doesn't even make a cameo. Enjoy the film.

This commentary will synch with both the special edition DVD and Netflix streaming. 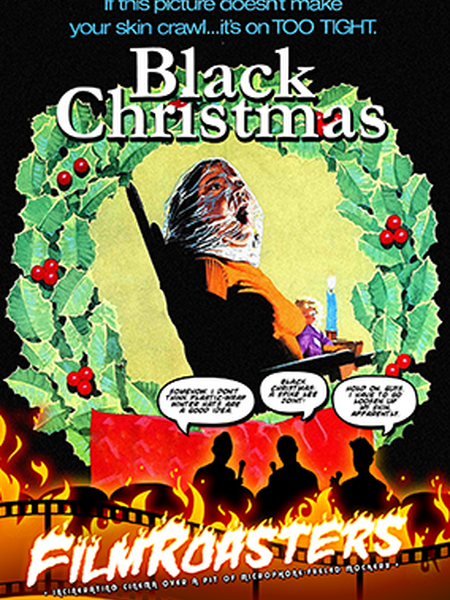