Film Is Pwn Presents: Who Cares?

Film Is Pwn Presents: Who Cares?

“Who Cares?” is a short film that defies you to give a crap about it.  “Who Cares?” boasts three writers in its credits but yet features no perceptible story.  There is a child prominently featured, so it would be reasonable to deduce the film is supposed to be about him, but that is a debatable point.  Based on the title, one could infer that aforementioned child feels apathy and perhaps might need to overcome that, but that is unsubstantiated conjecture on our part based on the audio and visual presentation herein.

“Who Cares?” would be unapproachable for all but the most self-loathing of cinematic masochists, if not for the heroic hilarity of three brave riffers from Film Is Pwn -- Brian Alterman, Tom Stephens, and Daniel Roos.  Sit back and enjoy the apathetic goodness from your friends at FilmIsPwn.com as they turn indifference into merriment for all! 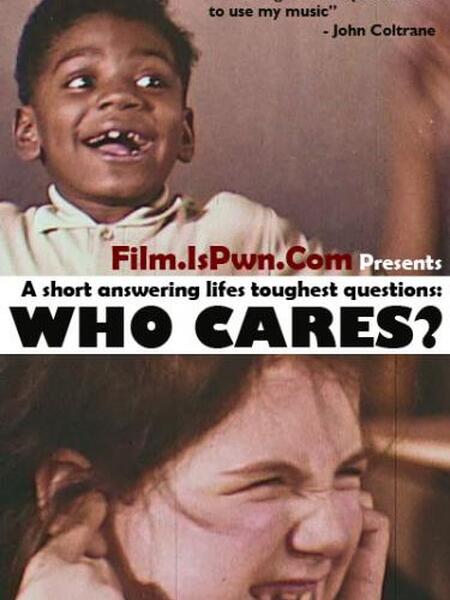