What happens when a TV show has a premise so far-fetched, so outlandish, that it shouldn’t make it through one season, yet it somehow gets to seven?  Dexter Episode 701 happens.  After a suck-sational 6th season, the show re-ignited audience interest with a Hail Mary of a cliffhanger.  The problem is, there’s only one way off of that cliff, and, regrettably, it’s down.

As the show’s writers fail to free themselves from the corner they’ve painted themselves into, Dexter continues to kill off evildoers while the increasingly bored supporting cast just try to kill airtime.  All of your favorite time-wasters are there, including the guy with the hat, the guy with the Boston accent, the lovably pervy Asian guy, the bitchy chief of police, and the always-about-to-cry-due-to-extreme-hunger sister.  But, at the center of it all is Dexter, running out of things to say in the voiceover but going ahead and saying them anyway.

Join me, Dru Brock, and my side-kick/wife as we give what for to this long-in-the-tooth program that probably would have been better served as a five-minute short.  Our riffs have been described as “Fantastic and Hilarious”, “Professionally-done” and “Hysterical”, and those were all quotes from different people, NONE OF WHOM I EVEN KNOW!  (People who actually know me don’t watch these things; the time they spend with me in real life is plenty.) 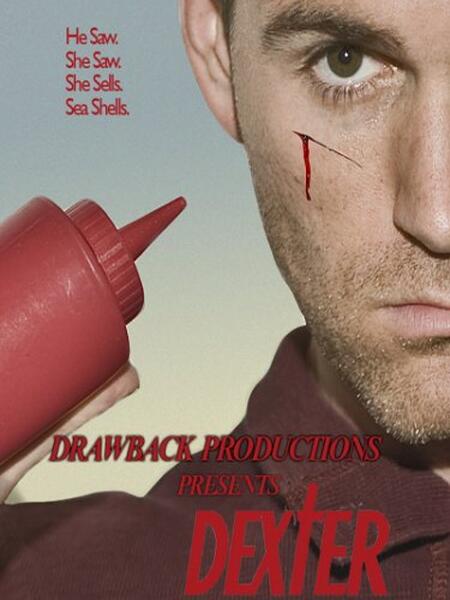 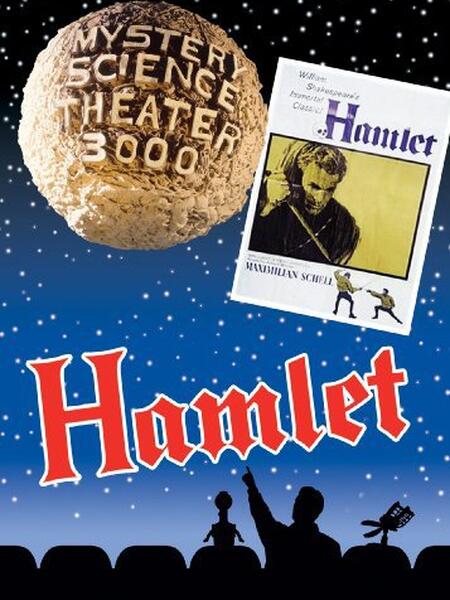