Doug's Big, Long One - The Disappearance of Flight 412 VOD

Doug's Big, Long One - The Disappearance of Flight 412 VOD

If you like your sci-fi filled small rooms full of sweaty Air Force guys hanging around, being asked the same questions over and over again, then The Disappearance of Flight 412 is for you!

A crew of indistinguishable Air Force pilots see a UFO.  That’s when the Men in Black go to work.  Well, not so much the Men in Black.  More a bunch of paunchy guys with top secret clearance.

However, the crew’s commander, Glen Ford, won’t take this chicanery.  That’s where the ‘conflict’ comes in.

Join Doug (from the Orwellian Nightmare Society) as he takes on this Big, Long bore of a movie.

This is a feature length VOD, complete with the movie and riffed audio synced. 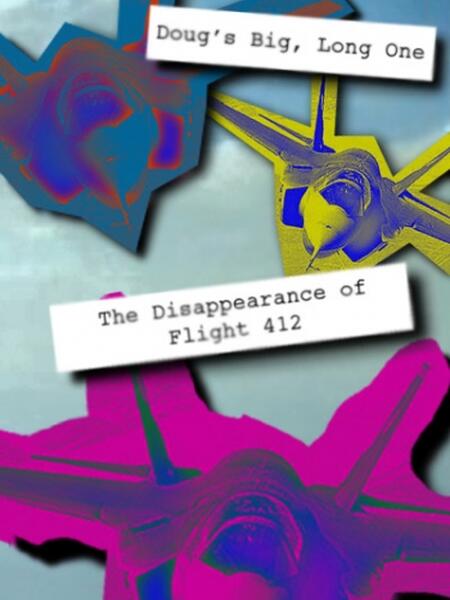