This is a filmmaker's commentary of our short film Desdemona.  We took everything we learned making our horrible Final Archive film ( http://www.rifftrax.com/iriffs/final-archive ) and put it to use making this much better magical realism film about Kenneth, a life long pacifist who is forced to come to terms with his beliefs when faced with the same people responsible for his only daughter's death.  Kenneth is further pushed over the edge when his deceased daughter, Desdemona, pays him a visit.

Besides the (non riffing) filmmaker's commentary, we're also offering the original film and a 6 minute blooper/behind the scenes reel for the all inclusive low price of $1.50!  If you're looking to get into the business or you're interested in how indie films are made, this is the product for you.

This film was produced by Foutz Studios and ShadowDog Productions and should be considered rated PG-13. 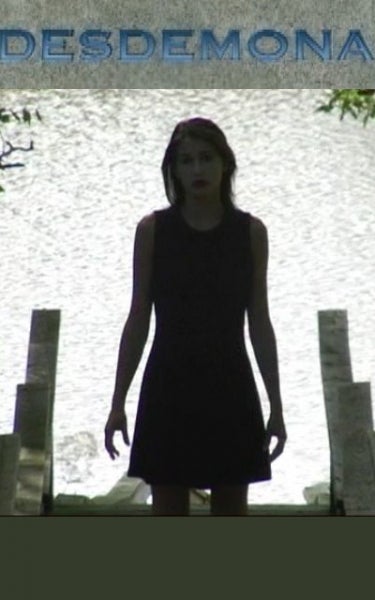