Cosmos: War Of The Planets(VOD)

Cosmos: War Of The Planets(VOD)

Cosmos: War Of The Planets was Italy's answer to Star Wars but for some reason it just didn't catch on. Perhaps it was the God-awful special effects, or the incoherent editing,or the below soap opera-grade acting,or the fact that someone forgot to turn the lights on during filming, but it was probably due to those stupid shower caps that the starship crew had to wear.

Our sci-fi epic stars John Richardson as Captain Mike Hamilton. Richardson is best known as the grunting caveman who fell in love with Raquel Welch in the great classic One Million Years B.C. He also had a shot at being James Bond but lost to George Lazenby. The guy just couldn't catch a break. I mean it's one thing if you can say you lost the James Bond role to Sean Connery or even Roger Moore but to George Lazenby?! 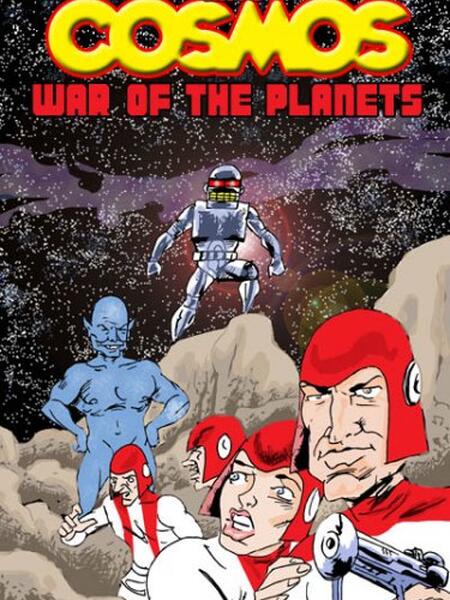