Family. Love them. Hate them. No getting away from them.

While modern times have seemingly complicated what once seemed to be a pretty ideal situation, this short makes clear that long ago times were not quite as easy as they are made out to be. For example, this family seemingly lives on a discarded Bozo the Clown set, while the youngest daughter creepily hangs out in her brother's closet. Brother oddly carries around his slacks in his arms while being prone to throwing temper tantrums you usually see at the candy counter at the supermarket. Meanwhile, Mom looks like she has been dragged behind a truck for the past 24 hours while slaving away for the family, while Father stays out late at the news studio with the secretary.

Seeing this family dysfunction, Mother then gets the bright idea to "organize" the family's time and budget. Which mainly consists of ways to cut back on every pleasurable activity the family wants to engage in, while recycling every possible item within the family home.

After two months of this neglect, the story's narrator proclaims the experiment a success, while we see the family return from their generic vacation, complete with Joad Car. 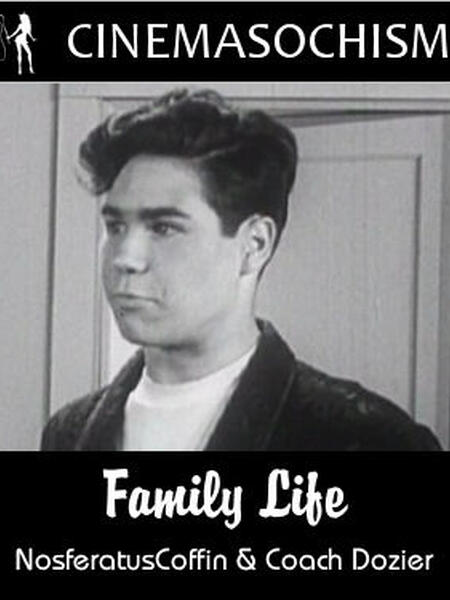