Am I Normal? A question that the likes of Michael Moore and Al Franken ask on a daily basis.

You know, sometimes there are times when a deep hurt from long ago flares up and injures your psyche with such force, that all you want to is just hurt it back.

As an example, harken back to those days back in the 1970's when you were a captive audience in your junior high school health class, being exposed to such mind-numbing and soul-crushing atrocities such as this feature. Part Junior Welcome Back, Kotter, part too-creepy-for-it's-own-good Electric Company and part NAMBLA recruiting video. It was enough to make you wonder if the Masters & Johnson Study had not infected every single damned school in the country.

As tortuous as Alex in "A Clockwork Orange" with his eyes kept open, this short obviously slipped under the Geneva Convention's sight. 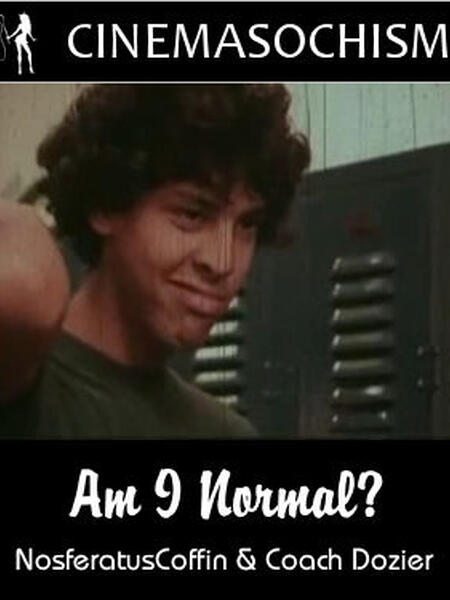