Cat Women of the Moon

Cat Women of the Moon

The first full-length riff from Corny Commentaries is now available!

You don’t have to be a brainiac (or a Wikipedia user) to know that Neil Armstrong was the first man to walk on the moon in 1969 BUT…only really smart people (and that would be you, Rifftrax aficionados) would be aware that there were a whole bunch of conniving cat women concocting a collection of criminal conspiracies. These feminine feline felons were just waiting for a collection of really bad actors to land and, as luck would have it, land they did and right in front of the Corny Commentary cameras. Blast off with us all the way back to 1953 for a film that did for the space program what Pee Wee Herman did for adult theaters. 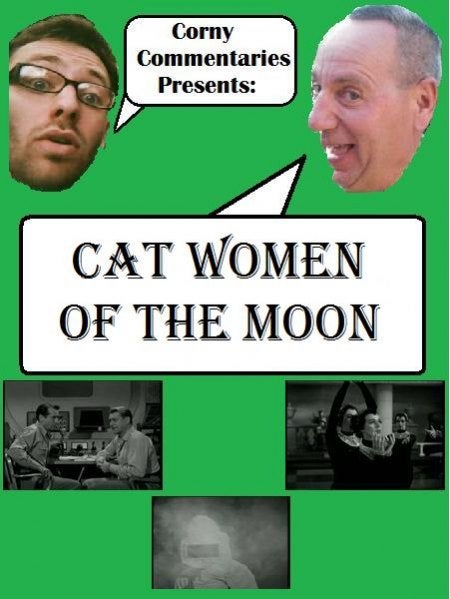