Apparently, in the 1970s, Mid-West parents would barge into the teacher's lounge and yell, "Why can't Johnny read?! Why can't Johnny count? Why does Johnny only have one hand?!"

So, in order to curb the population of gas station attendants nicknamed “Stubby,” the IME put together this film about a smart kid, a mush mouth kid and some other kid that doesn’t do much as they take life lessons from a guy who drives around in a station wagon.

Thrill to the lunch box scene! Delight at the learning! Get excited about trying to figure out why the kid’s dad has a blasting cap in his garage!

Join America’s Favorite Guy, Doug Driesel Jr. (Orwellian Nightmare Society) as he learns the intricacies of disposing exploitable wires.  <p>This is a VOD, containing both the short and the riff pre-synced. 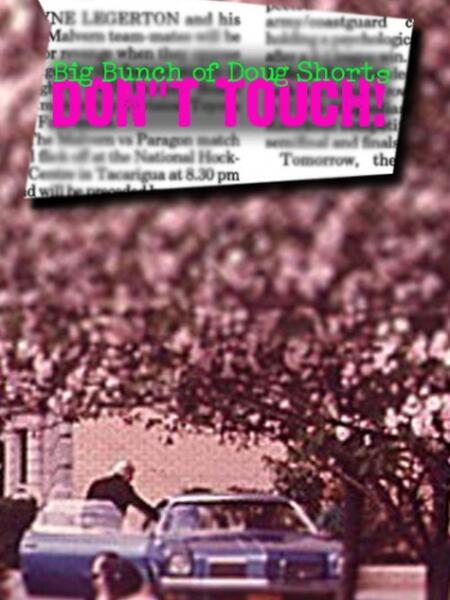