Our feature stars Michael Forest who starred in Star Trek as Apollo. Remember he's the guy who grew into a giant and made Captain Kirk stare up his toga.

Warning: Due to an extreme lack of talent my riffs include a lot of bathroom humor. 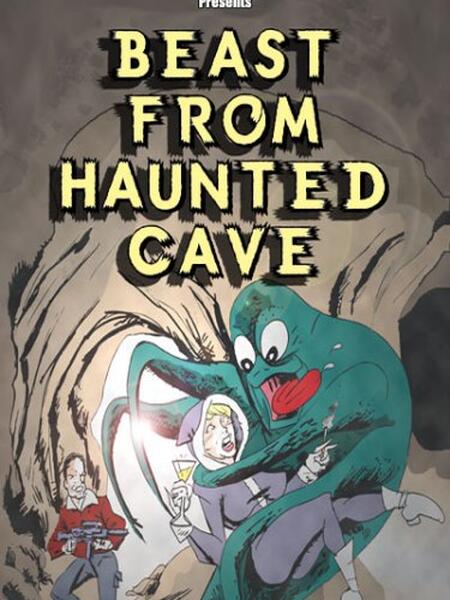