Tommy is angry. He is an angry boy. Most people would count him as a lost cause already, but not the wise and insightful Dr. Marshall. After he is caught stealing (Tommy, that is) he was sent to the psychologist to find out just what's wrong with him. Turns out Tommy is beyond saving, so they have to put him down ... oops. Don't mean to spoil the twist ending!

Join Insert Coin(s) to Continue as he guides you through his half hour short.

More fun than you could steal from Miss Perkins' pocketbook!

*NOTE: I, Coin(s), did not watch Atomic Treatment's riff of the same short while making my version, so some of the jokes may be similar in nature, but I stole none of them. Oh, and, bring it on, Atomic Treatment! 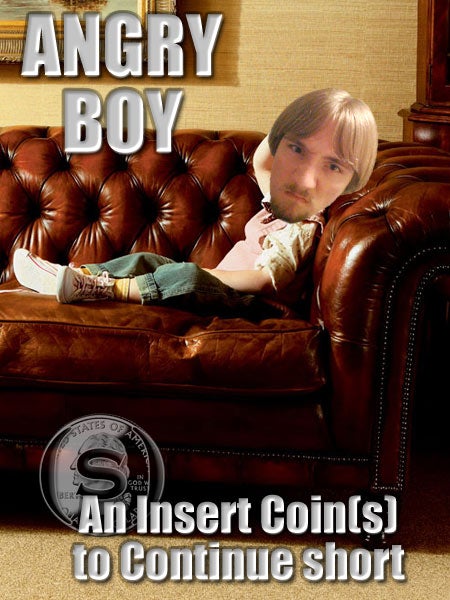