Back in the early 1990s, a teaser for Alien 3 promised that "On Earth, everyone can hear you scream."  When Alien 3 finally came out, everyone did scream all right.  But for all the wrong reasons.  After the greatness of Alien and Aliens, this third film failed to recreate the success of the previous entries and sent the whole Alien franchise into a download spiral from which it has yet to recover.

After such a terrible letdown, I've decided to give this movie the shellacking it truly deserves.  Maybe on Earth everyone won't hear you scream.  But hopefully they will hear you laugh. 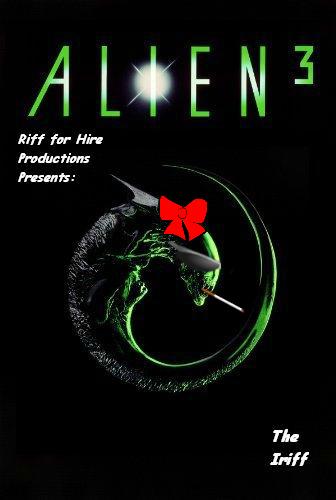