Three decades after a major country is quarantined in hopes of containing a lethal and highly contagious virus nicknamed "Reaper," signs that the super-bug has resurfaced in a major city prompt desperate specialists to race back into the infected zone to find a cure. Few could have foreseen the terror that the microorganism known as "Reaper" would unleash upon the unsuspecting population, and when terrified authorities quarantined the entire country in hopes of saving the human race, the streets immediately descended into chaos. Thirty years later, the inhabitants of planet Earth think that they've seen the last of the merciless killer disease, but they couldn't be more wrong. When "Reaper" reappears more powerful than ever in a major city, an elite group of professionals led by Eden Sinclair are forced to travel back into the sealed-off country where the virus first broke out in order to create a cure and save humankind from certain doom. Now, as the rest of the world anxiously awaits word of their ultimate fate, Eden and her brave team are about to find out that there is indeed a hell, and they are about to journey directly into its black, envenomed heart.

Seriously, this is the real description on fandago.com. Not jokeing, your in for a wild ride and I, Matthew Madonna, will be your scoufer. 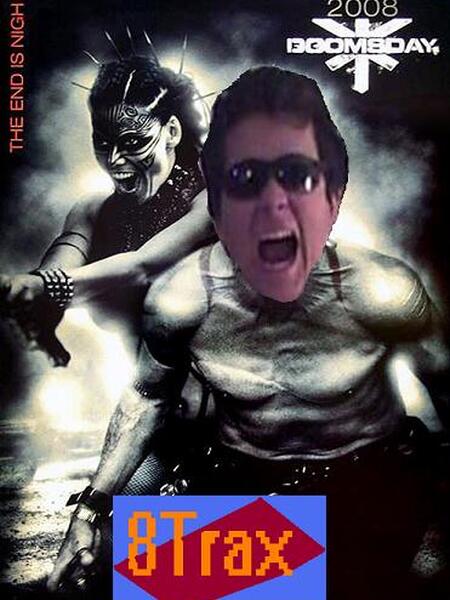