Values: The Right Thing to Do

One of the great questions ethicists have pondered over time has been "what is the right thing to do?"

Meet Mr. Carson, who has never answered this question correctly. He's the man who puts the "wretch" in "eking out a paranoid, wretched existence living in filth off of disability." Mr. Carson hobbles through his neighborhood, finding items in various stages of disrepair that the honest, hardworking citizens have rightfully chosen to discard. Mr. Carson takes up these items that, while neglected by his fellow man, a subhuman shell like Mr. Carson can surely find some sort of use for.  In the right hands, even something like a flat wagon wheel could be recycled into something useful, or at the very least, transformed into unappealing art. But Mr. Carson, trembling and unshowered, can't even be bothered to use the items he scavenges. He just throws them in a pile in his yard, and plasters up another "Keep Out" sign, though the idea of even slowing your gait while strolling past Mr. Carson's grim property, let alone trespassing on the blighted premises, is a prospect no rational man would entertain.
There is one group that finds Mr. Carson endlessly fascinating: eight year old boys! And peering in through his brittle, dusty venetian blinds, the spectacle of Mr. Carson eating store brand beef stew directly out of the can proves to be the perfect summer day activity for one particular group of scamps. Everything changes, though, when the boys decide to intrude on Mr. Carson's solitude, and a deadly accident occurs. And by changes, we of course mean, "Gets a whole lot funnier."
You know what? Strike that earlier sentence. There are two groups that find Mr. Carson fascinating: Eight year old boys, and Mike, Kevin and Bill, who riff with rapt attention, and the vague, unspoken unease that they are looking into their own near future. 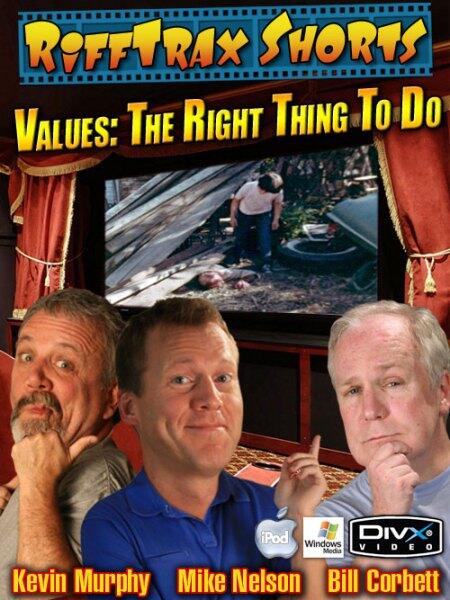 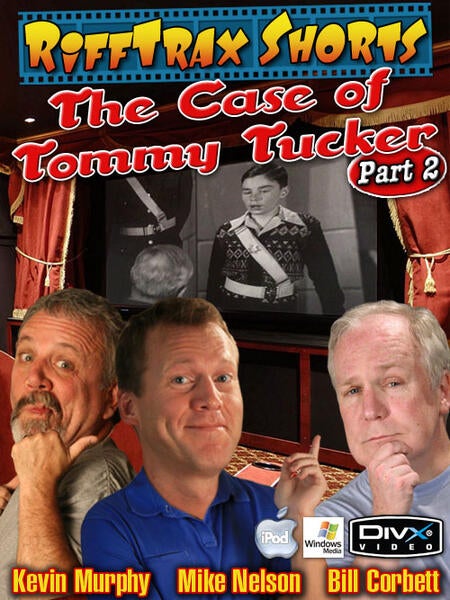 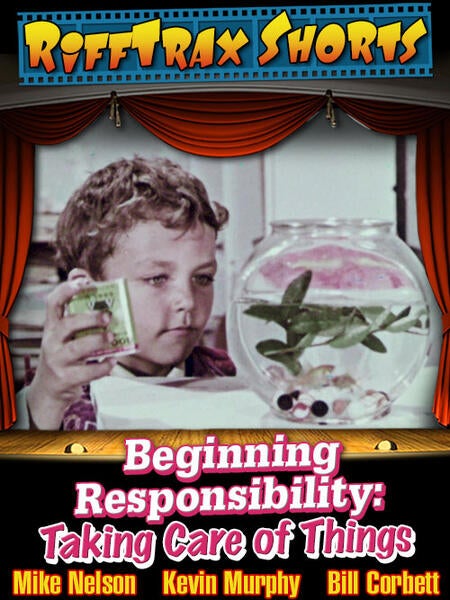 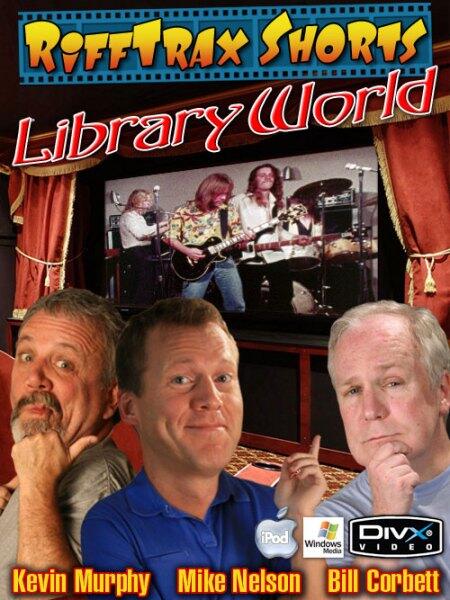 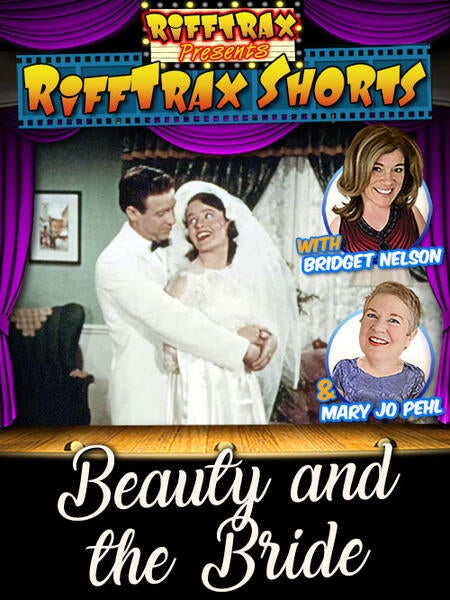 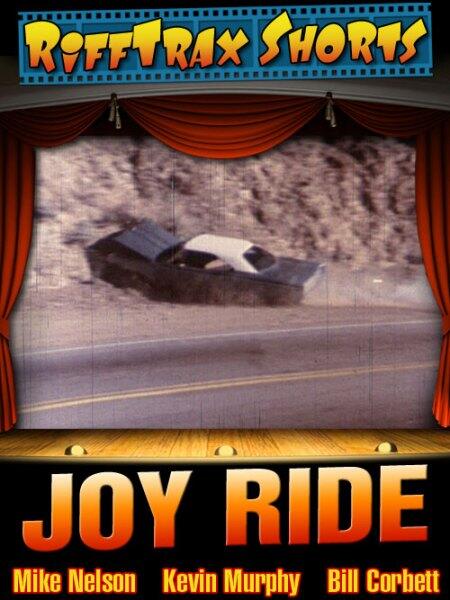 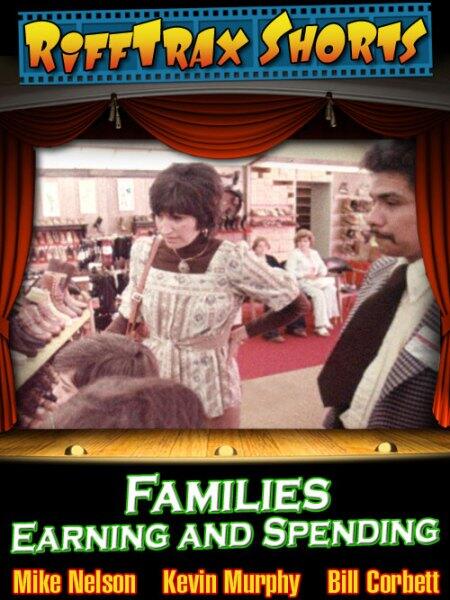 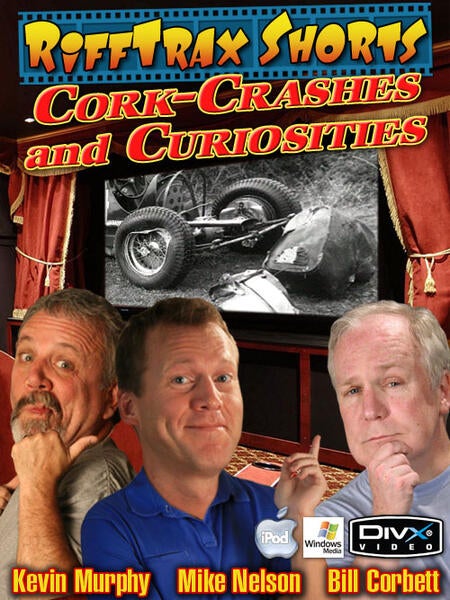 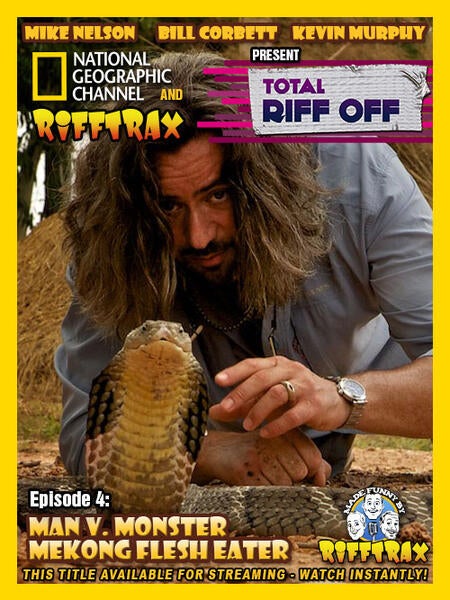 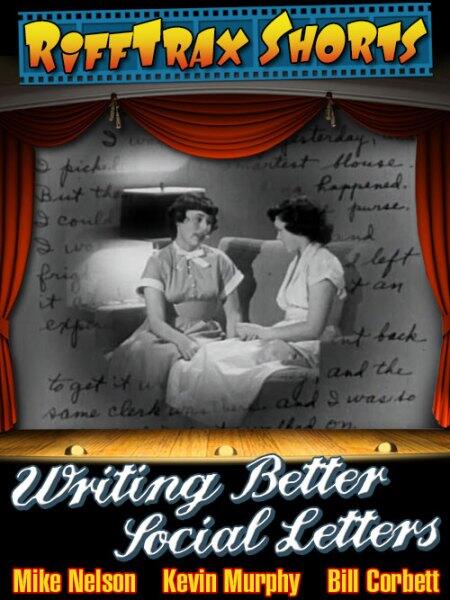