Twi-Hard. A once proud word that has been shockingly cheapened by over-use. It used to mean something. These days, any given twelve year old girl with Team Edward wallpaper on her iPhone can be the star of a "Vampire Fever" cover story photo in USA Today. It's not right. Just because some soccer mom blows two months of grocery funds on an elaborate face tattoo replicating the iconic "Cullen baseball" scene, that DOES NOT make her a real Twi-Hard, okay? It's something you earn. It's something you live.

Forgive our emotion on this issue, but it's just that Mike, Kevin, and Bill are probably the biggest Twilight fans on the planet. Just survey Kristen Stewart's file of restraining order requests, and see which names pop up the most (Stephenie Meyer's file is alarmingly similar). So it should surprise no one that these three sparkly warriors trekked to the theater dozens upon dozens of times to feast upon the sweet succulent cinematic nectar that is New Moon. After the fourteenth viewing, the girl at the ticket counter was unable to make eye contact with them, muttering something about "grown men" under her breath. The pimply popcorn vendor filled his friends' inboxes with texts like "OMG third time today," while the theater janitor constantly fought the urge to beat them with his mop. In a word: epic.

But the shame they endured, along with the suffering of their long-neglected wives and children, is your gain. Thanks to these endless, obsessive, life-destroying viewings, Mike, Kevin, and Bill are able to present this RiffTrax of New Moon on the eve of its DVD release. Let's just hope that, now that the ride is over, they can put their lives back together once and for all (they're not making any more of these movies, right?). 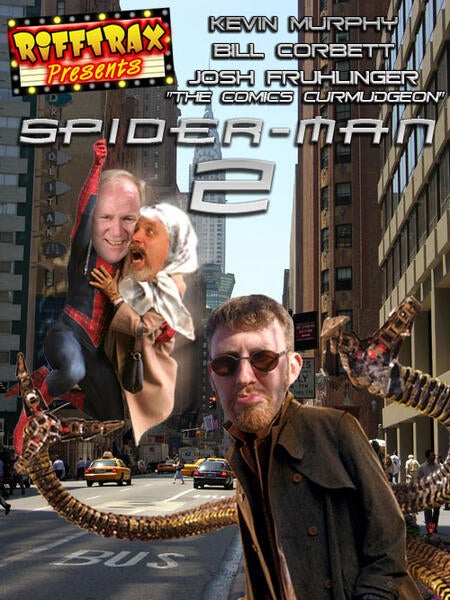 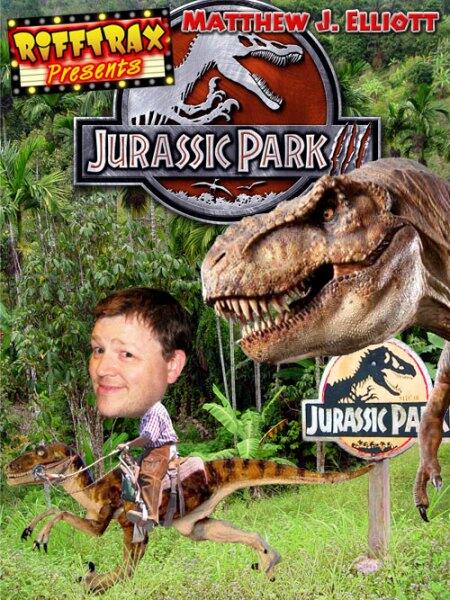