Every now and then here at RiffTrax we like to feature an obscure little indie movie that went by unnoticed. Just to make sure everybody gets that we’re real film buffs, y’know? So, to that end, here’s an under-appreciated gem known as Star Wars: The Last Jedi!

We’ve seen Star Wars movies with Luke Skywalker. We’ve seen Star Wars movies with weird space milk. But now, finally, we have a movie with Luke Skywalker drinking weird space milk straight from the teat of a… a something. His wife? It’s probably his wife. Hopefully they’ll get around to clearing up that relationship somewhere around Episode 52 or 53.

It’s got a scum-filled casino (NOT a scum-filled cantina, how dare you suggest it’s anything like a cantina). It’s got a flyboy making catastrophically bad decisions, but everybody is still okay with him because he’s cute. It’s got space-texting AND space-Skyping. But who are we kidding? You’ve seen this movie, maybe more than once. It’s time to see it again, the right way, the way Mon Mothma and the blessed St. Jek Tono Porkins would’ve wanted you to see it.

Many Bothans died laughing to bring you this riff. We’ve got Porgs on the grill, come on over and join Mike, Kevin, and Bill for Star Wars: The Last Jedi! 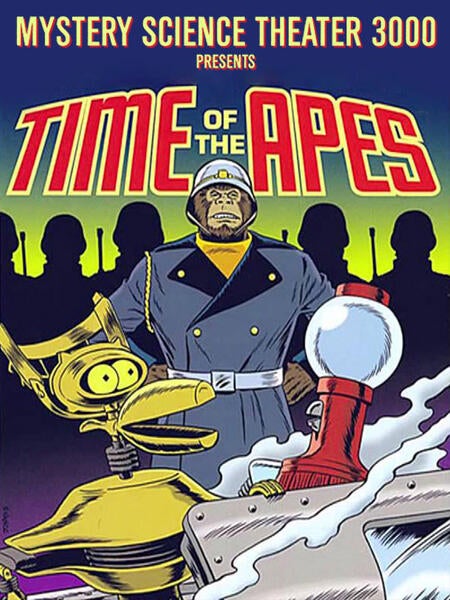 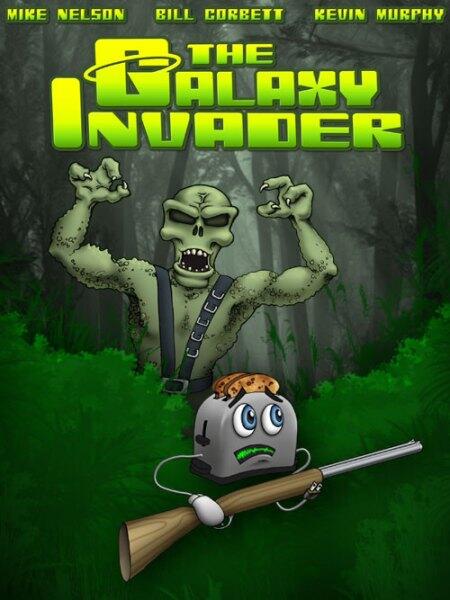 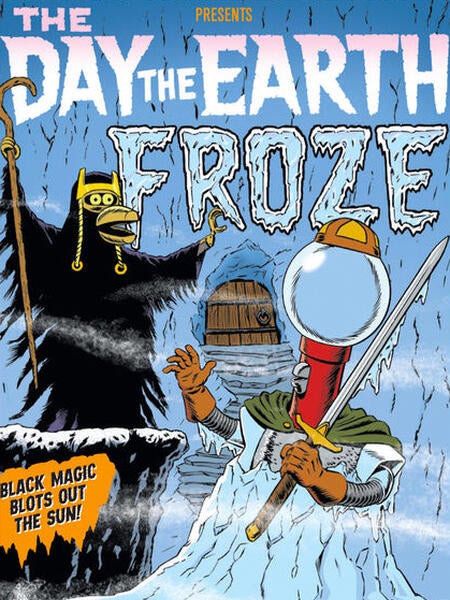