Skip to main content
You own it! Click to Play
It's Christmas In July! Get 20% off Christmas riffs, 10% off everything else - no coupon code required! Offer excludes gift cards and Vengeance of the Dead. Full details here. 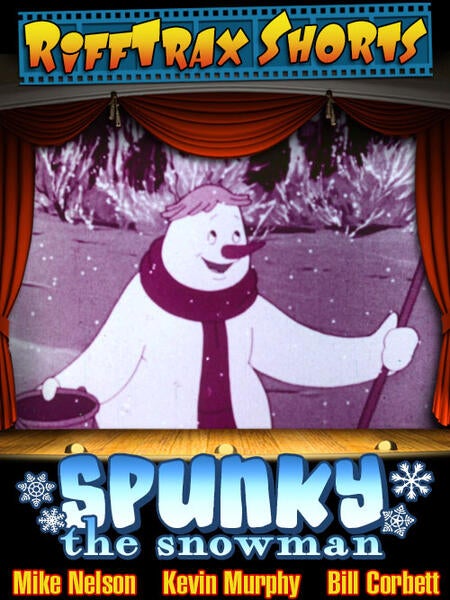 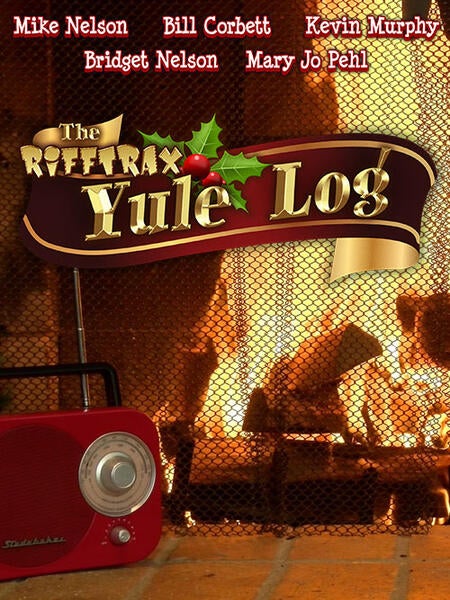 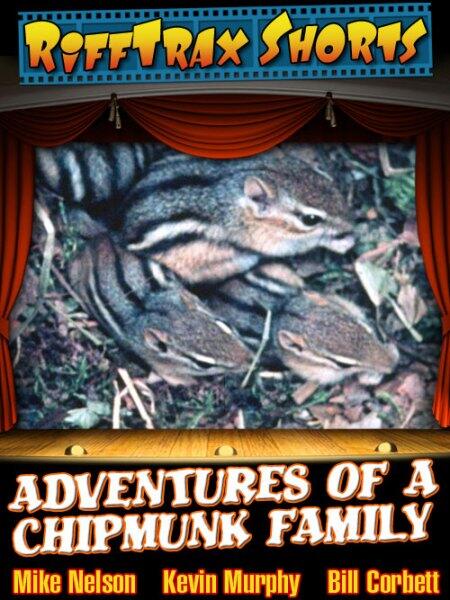 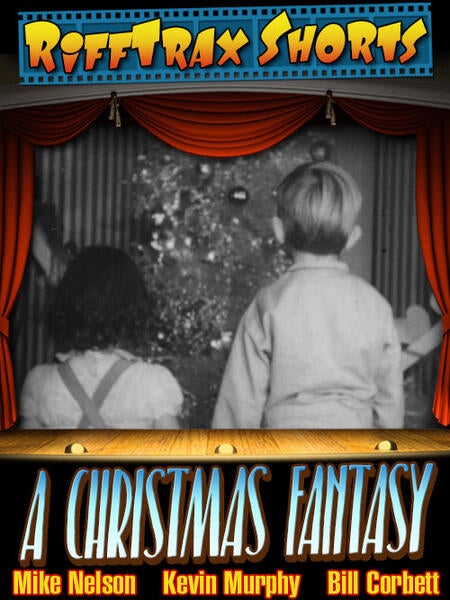 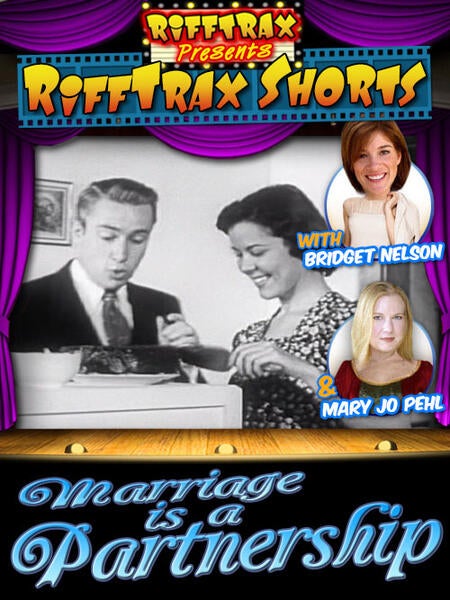