Skip to main content
You own it! Click to Play
It's Giving Tuesday, get 20% off and 10% of all sales donated to the Helen Woodward Animal Center. Offer details here. 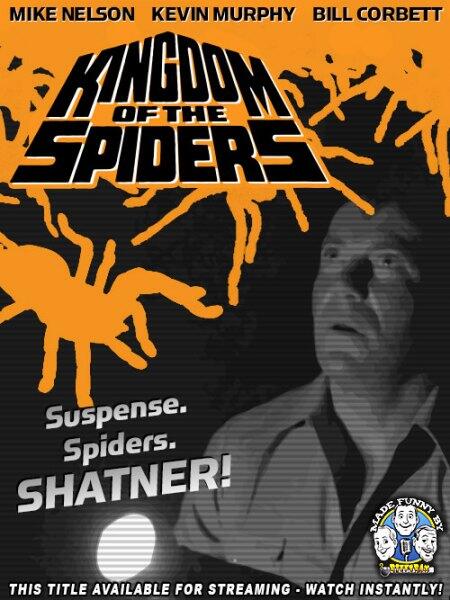 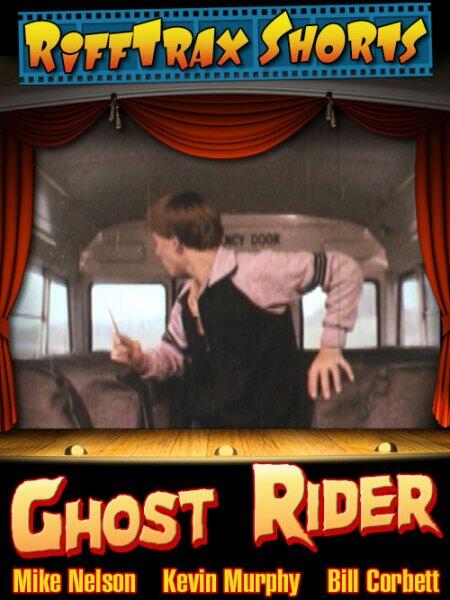 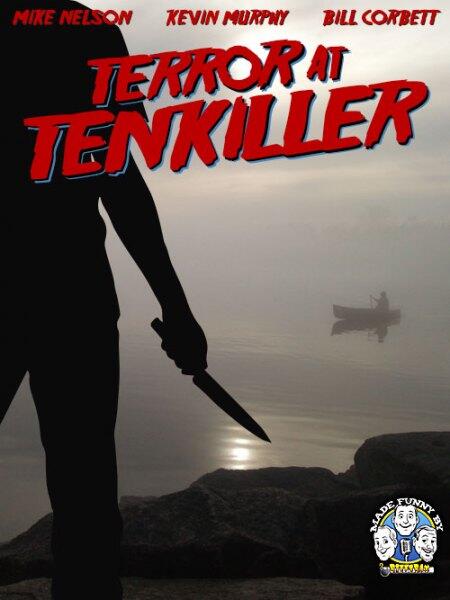 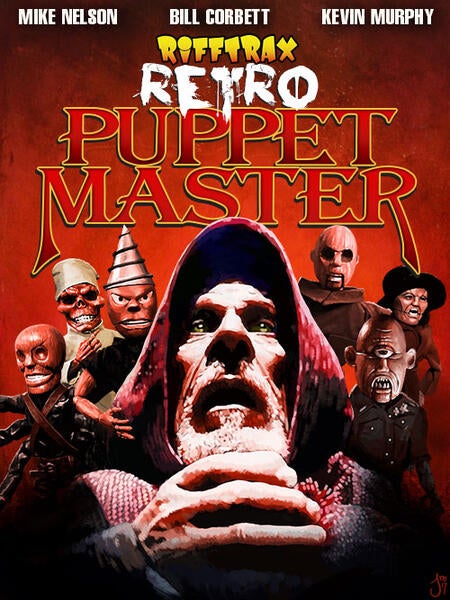 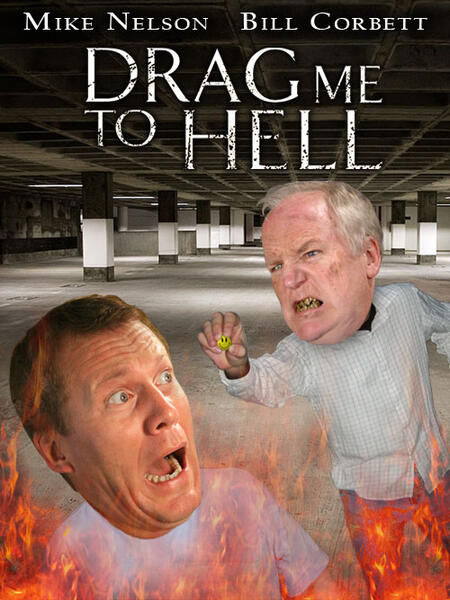 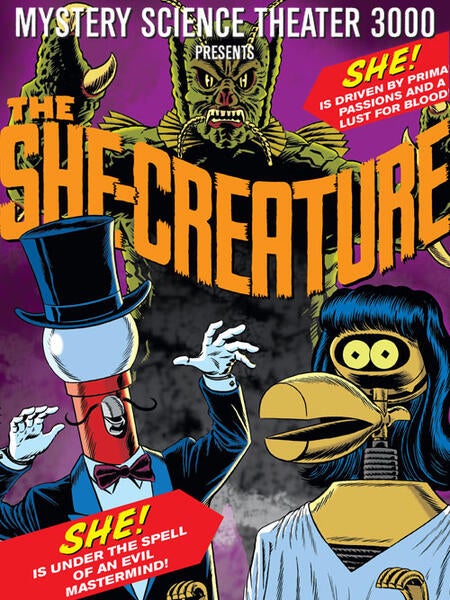 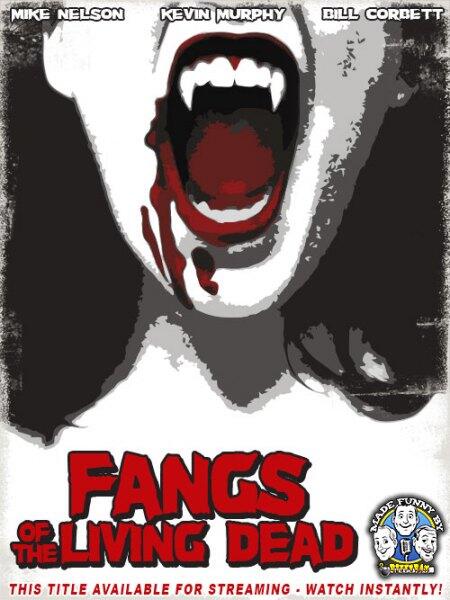