Captain America: The First Avenger tells us the inspiring story of a skinny weakling who takes excessive quantities of a dangerous performance enhancing drug and becomes a national hero. Along the way he meets a girl, records propaganda films and defeats Sammy Sosa for the 1998 regular season Home Run title.

Standing in Captain America’s way is the evil Red Skull, who bears a striking resemblance to the father of the kid in “Son of The Mask.”  Red Skull has developed some sort of laser, which he intends to use to achieve modest goals of establishing himself as a respected political figure in a small, manageable region of, we’re just kidding, he intends on taking over the entire world.

You can’t have an Avengers movie without several years of breathless hype and inflated expectations sure to leave fans disappointed The First Avenger, and Captain America certainly makes a case for filling that role, in that he becomes an Avenger and may even have done so before anybody else. Mike, Kevin and Bill are just happy to see Hitler get punched. 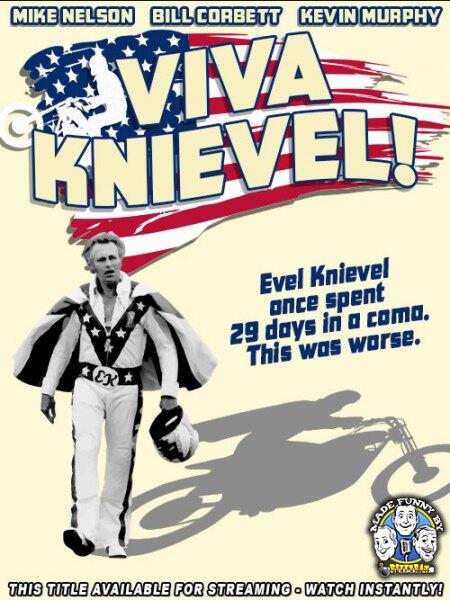 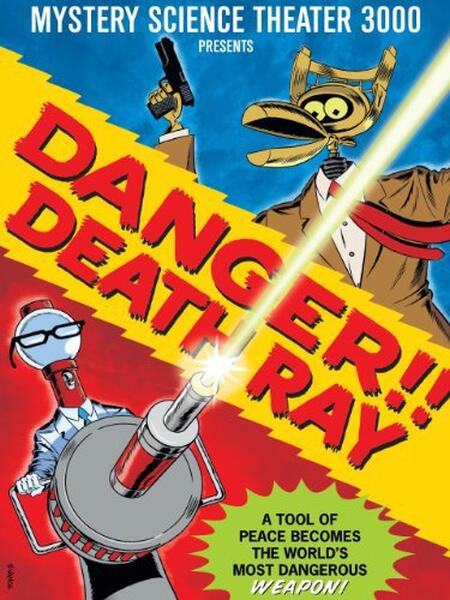